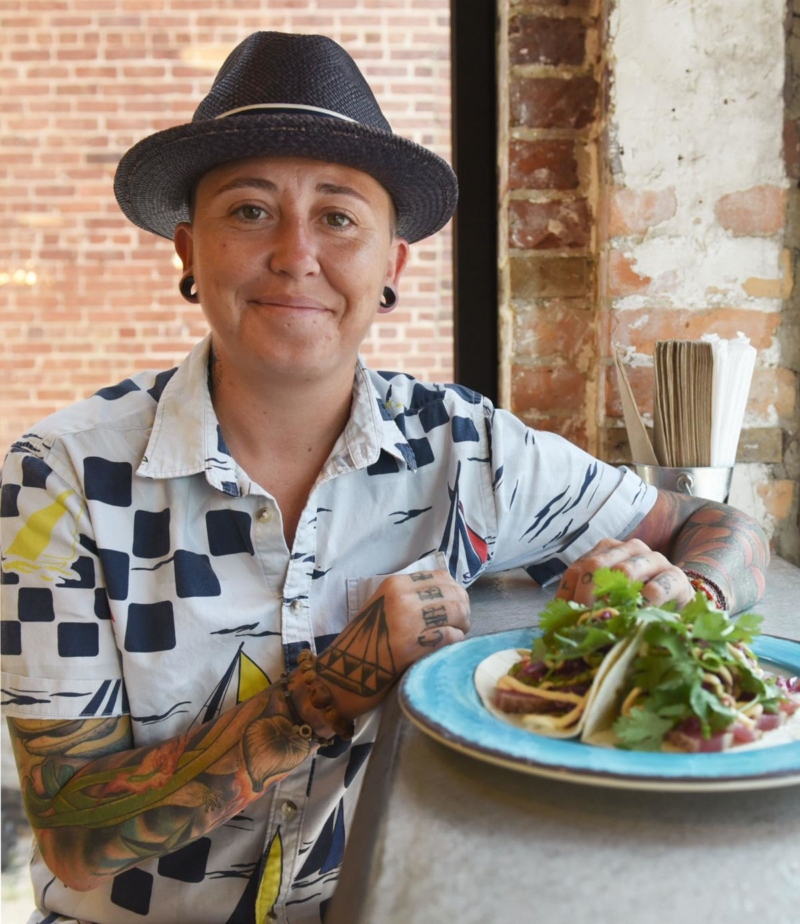 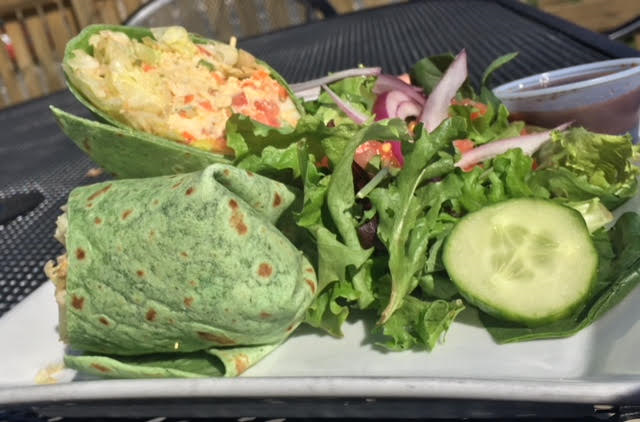 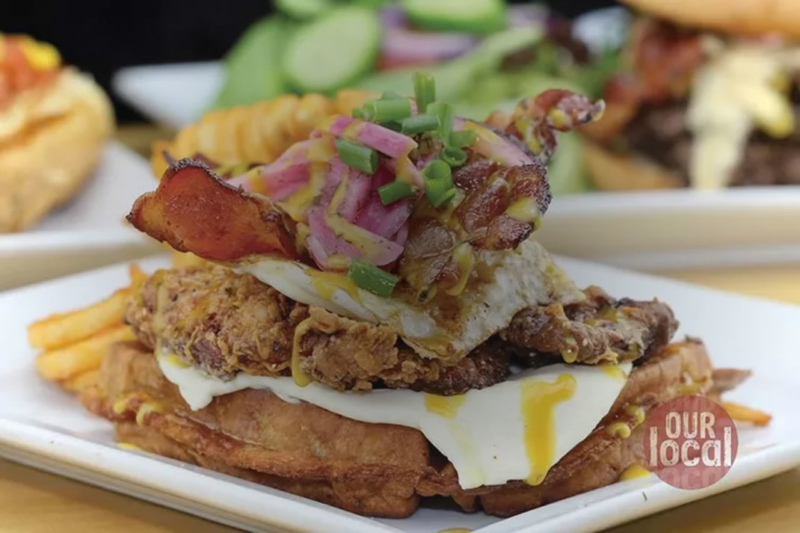 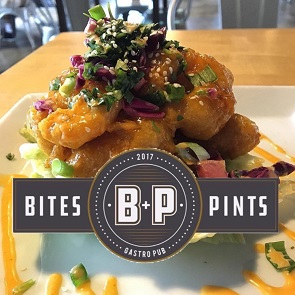 Or should I say queendom? Gendered metaphors aside, Kristina Fuller has been Triad restaurant royalty since the original Crafted: The Art of the Taco opened on Elm Street in 2012. Subsequently, Kris and her mother Rhonda Fuller opened Crafted: the Art of Street Food in Greensboro and Crafted: the Art of the Taco in Winston-Salem. She also designs menus and space for folks like Westerwood Tavern’s Mike Bosco, with whom she just opened Bites and Pints gastropub at 2503 Spring Garden in Greensboro.

I recently asked Kris Fuller how many restaurants she’s involved with in ownership or menu-creating capacity. She replied that, before Crafted was imagined, she and her mother owned and operated The Bistro at Adams Farm Shopping Center for five years.

“I’ve also designed the menus and recipes for McPherson’s Bar and Grill, 913 Whiskey Bar, The Green Bean at Golden Gate and Hops Burger Bar,” she said. “I’m currently consulting on a restaurant in New Braunfels, Texas, and two other upcoming projects, one in Charlotte and one in Greensboro. And of course the most recent opening, Bites and Pints next to Hops Burger Bar on Spring Garden.”

She said it feels good to have been so well-received by the community and she enjoys “the challenge of coming up with new creative menus and concepts.”

Kris Fuller said she loves Greensboro and wants the local food scene to be the best it can be. “I’m a huge fan of Greensboro’s diverse food options and excited to be a part of it along with other great chefs and restaurant owners,” she said.

She’s longtime friends with B+P owner Mike Bosco, who told me he wants this article to spotlight her. “Unless you’ve worked beside Krissy, you’ve no idea how wonderful she is, and this is all her,” Bosco said. “I never thought I’d own a restaurant with a turquoise bar, but she said ‘trust me,’ and both our new customers and longtime Fat Dogs patrons love it.”

“Mike has talked to me for years about wanting to own a restaurant in addition to his bar Westerwood,” Kris Fuller said, adding that they’d explored many options which never came to be. “When he found out the Fat Dogs location was available, he contacted me and asked if I would consult for him.”

Her vision for the new establishment started with knowing it was near a beloved burger bar and breakfast/lunch spot.

“Hops is busy for a reason, and Scrambled has really nailed it,” she said. “Fat Dogs had operated there for several years as a bar and grill serving hot dogs, sandwiches, burgers and wings, so Mike and I agreed we would continue with the same concept but with our own twist. I consider the food to be an elevated and fun take on ‘the usual.’ Who doesn’t love a good bar and grill? So with that, I just wanted to make really darn good food out of the usual suspects.”

She also said the best thing about working with Bosco is his passion.

“When he wants something he goes out and gets it,” she said. “I respect that mentality. But he also respects what others bring to the table. This restaurant wouldn’t be possible without him, me or our management team. Morgan and Ethan really stepped up to the plate. I think we have achieved what we set out to do, but only because we put all of our minds together to make it so.”

Kris Fuller and her wife Rachel just became homeowners, which has been stressful for them with the opening of B+P.

“We just bought a house, and it’s been a bit stressful,” she said. “Mostly due to the fact that we moved in the same week of Bites and Pints opening as well as demolition starting on my and my mother Rhonda’s new building that we purchased at 220 S. Elm St. for the Crafted: Taco expansion. But it feels great to have a place in a quiet neighborhood and a yard for the dogs.”

Kris Fuller wanted to thank everyone in Greensboro for the support they show Crafted and the other locally-owned restaurants.

“It’s folks like you that make us love what we do,” she said.

We’ve Got You Covered 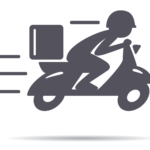